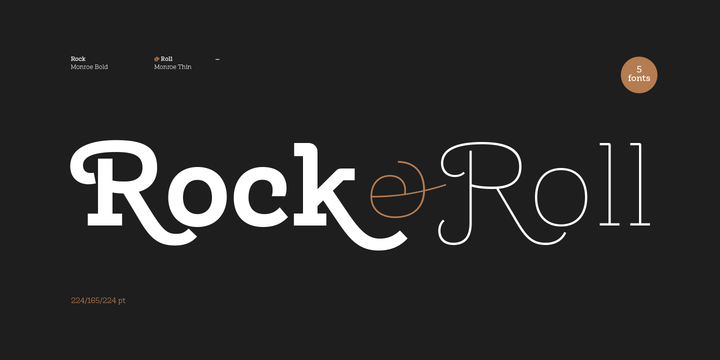 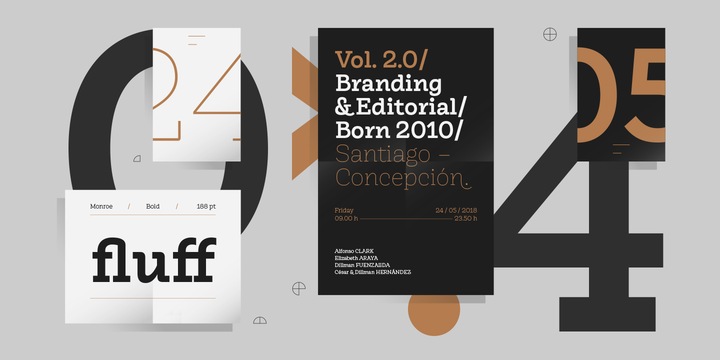 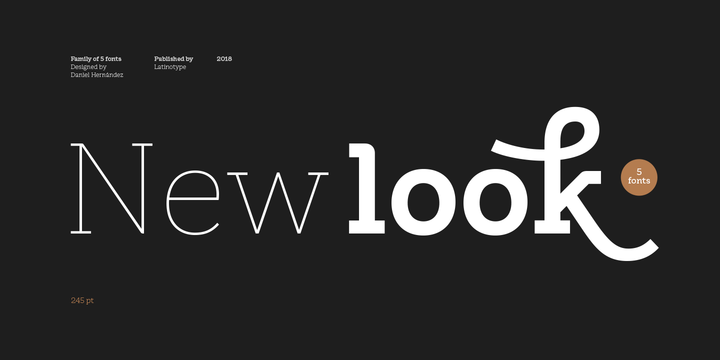 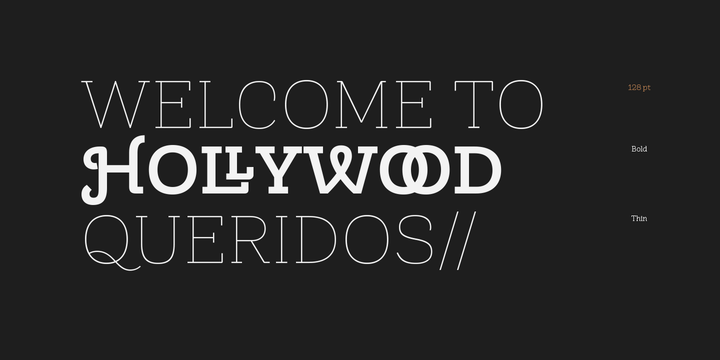 About this font family

Monroe was designed in 2010 and then in 2013 font’s designer decided to stop selling it. Eight years after its released, Monroe returns in a new and upgraded version—with an improved drawing and spacing—which includes more weights as well as alternate glyphs.

Each font style has 819 glyphs and the whole set contains 394 characters which support 207 Latin-based languages. Monroe also includes 5 stylistic sets that offer a wide range of signs, swashes and discretionary ligatures—all specially made to add esthetic value to your designs. The family comes in 5 weights: Thin, Ultra Light, Light, Regular and Bold 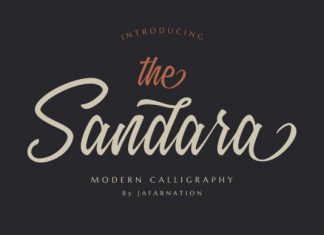 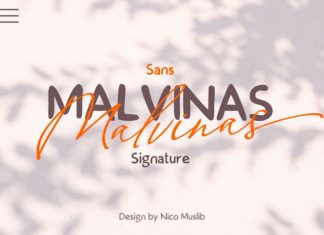 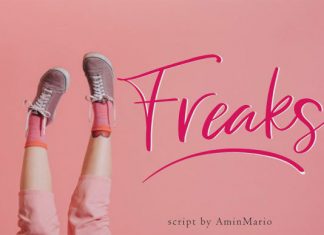 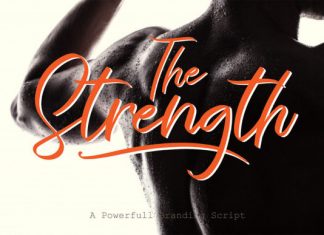 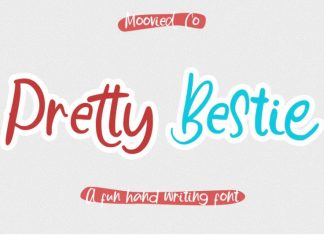 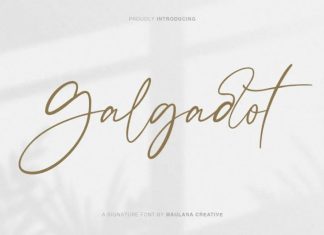 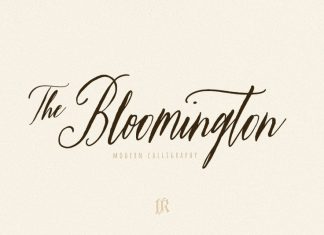 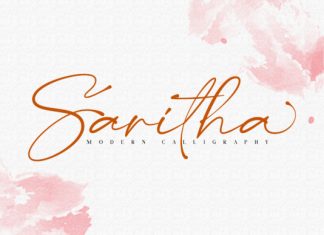 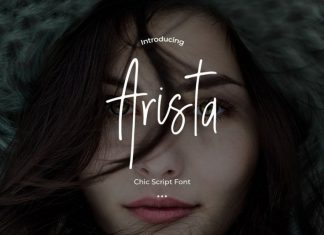 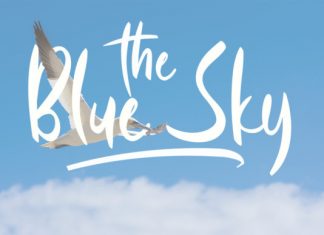 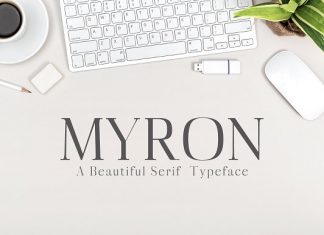 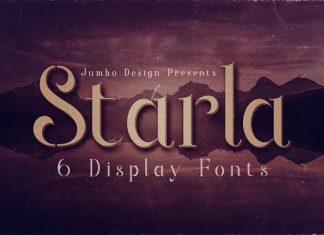 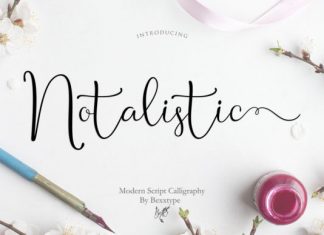