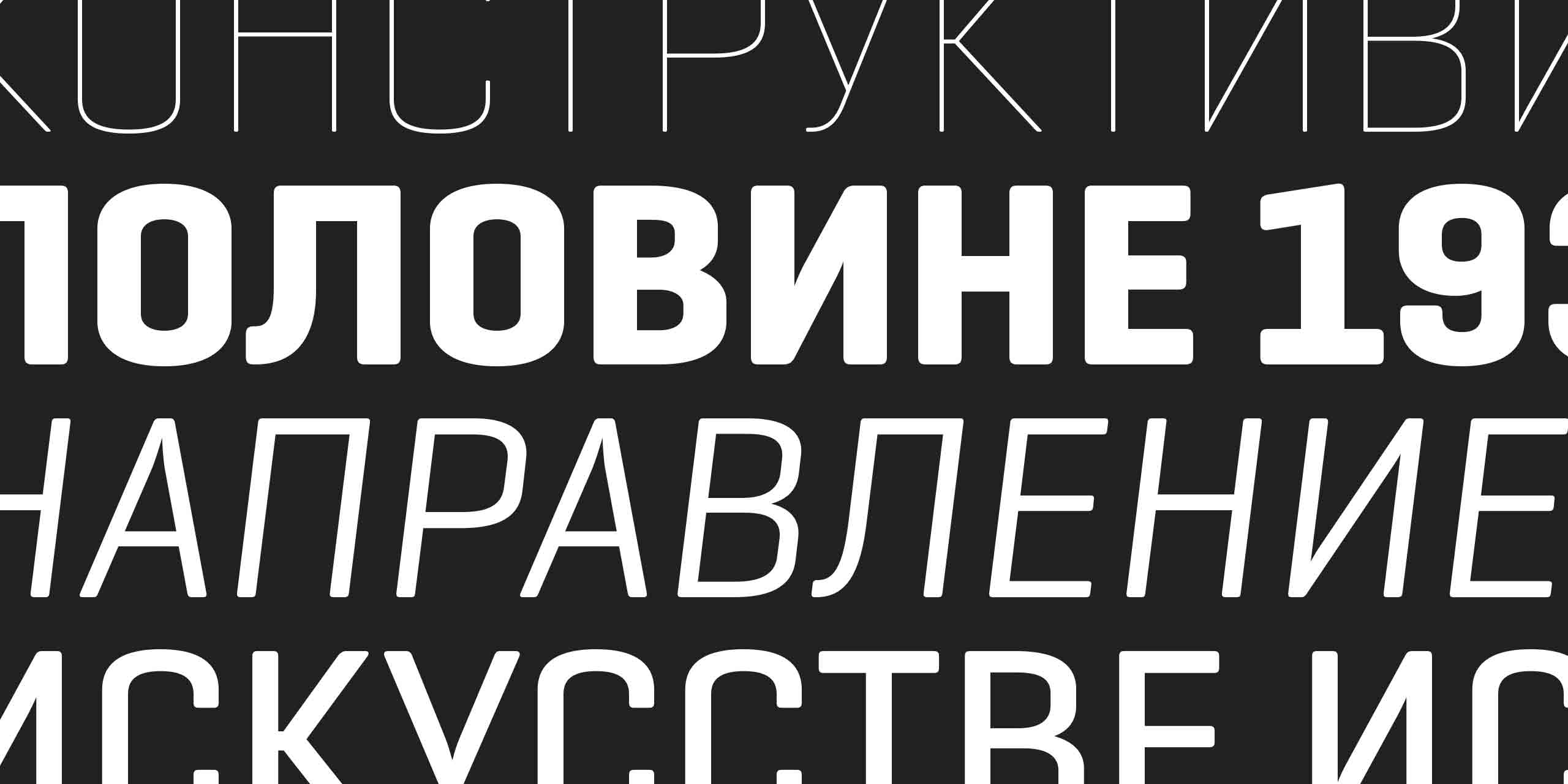 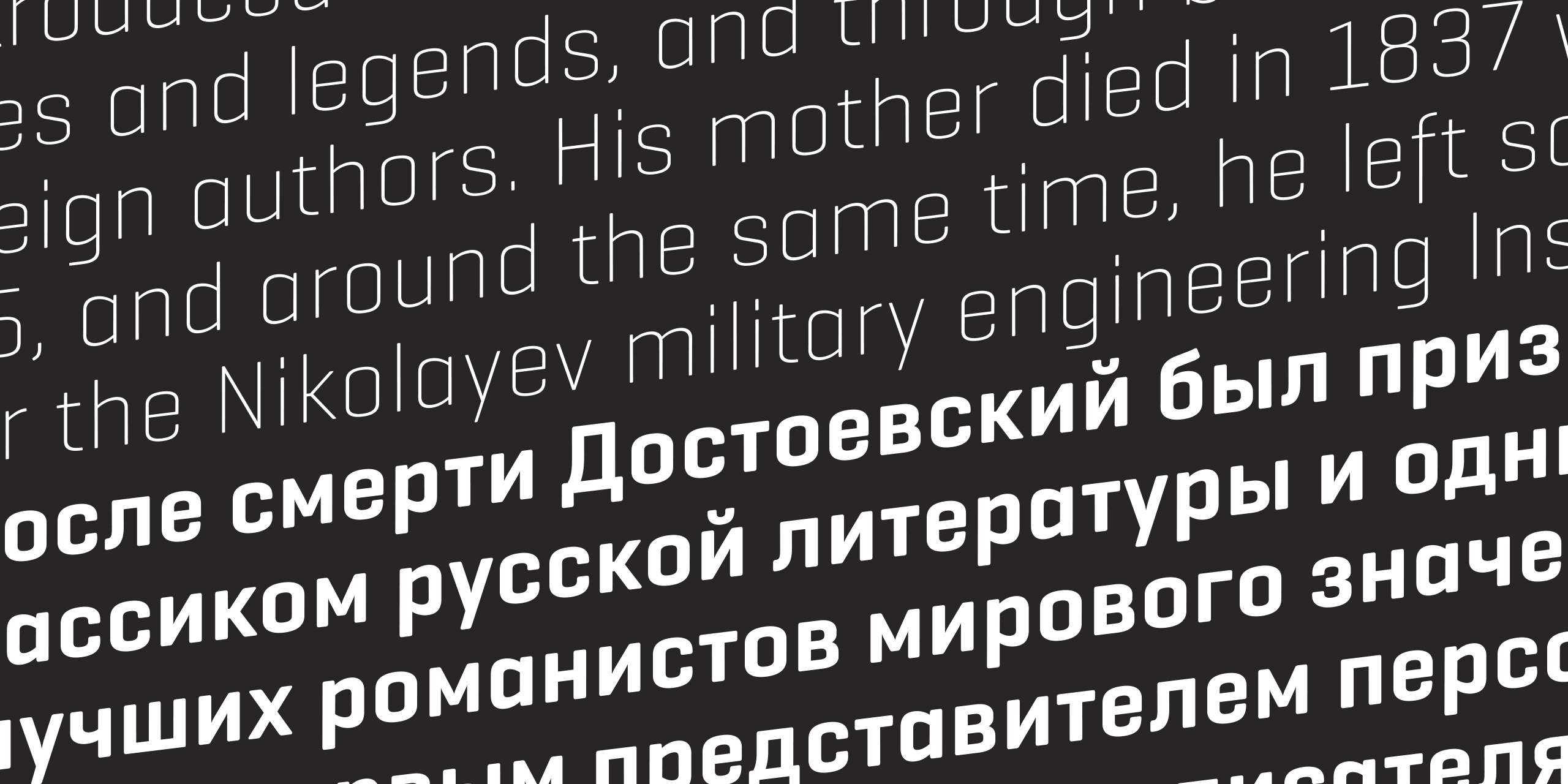 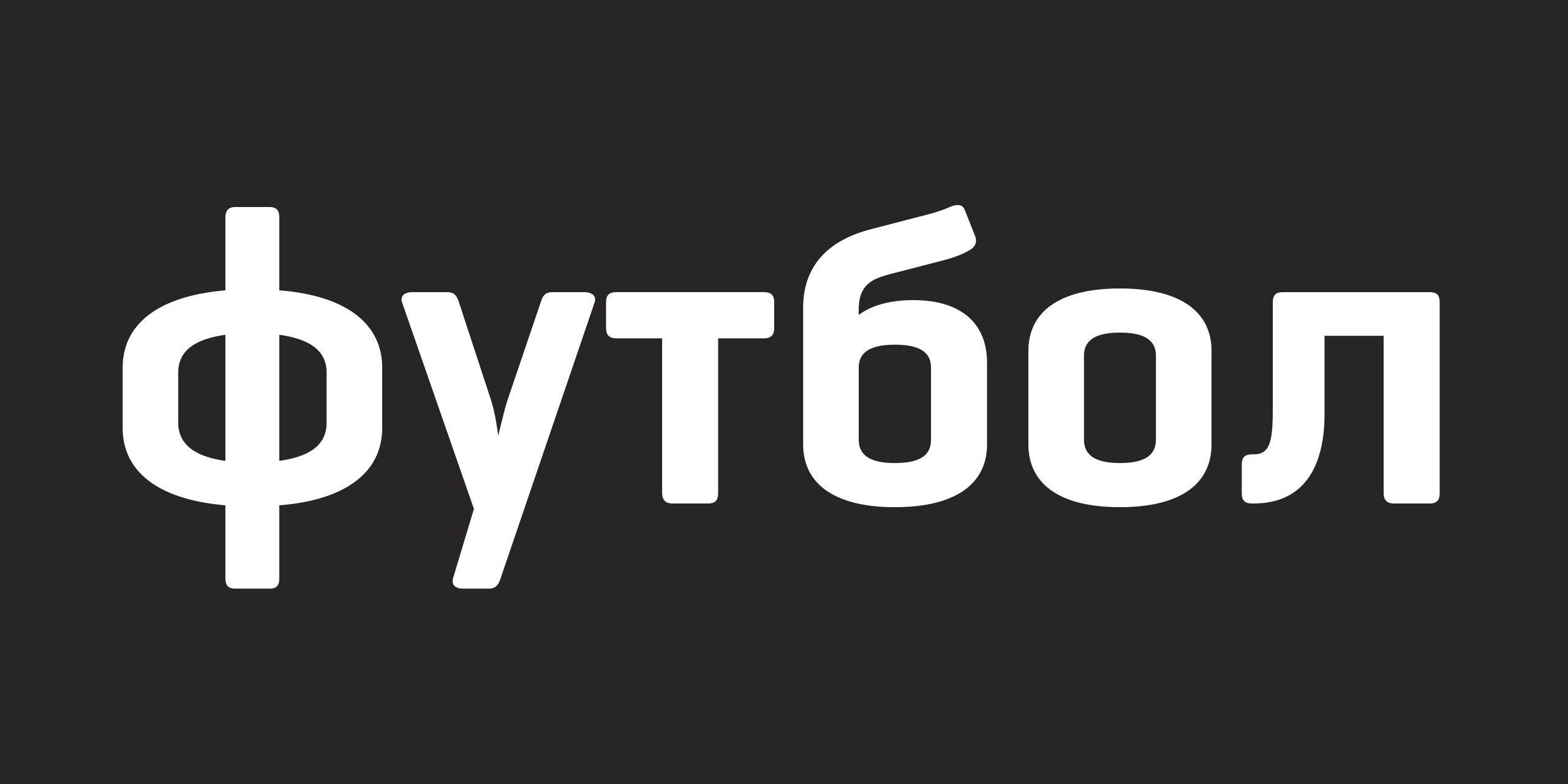 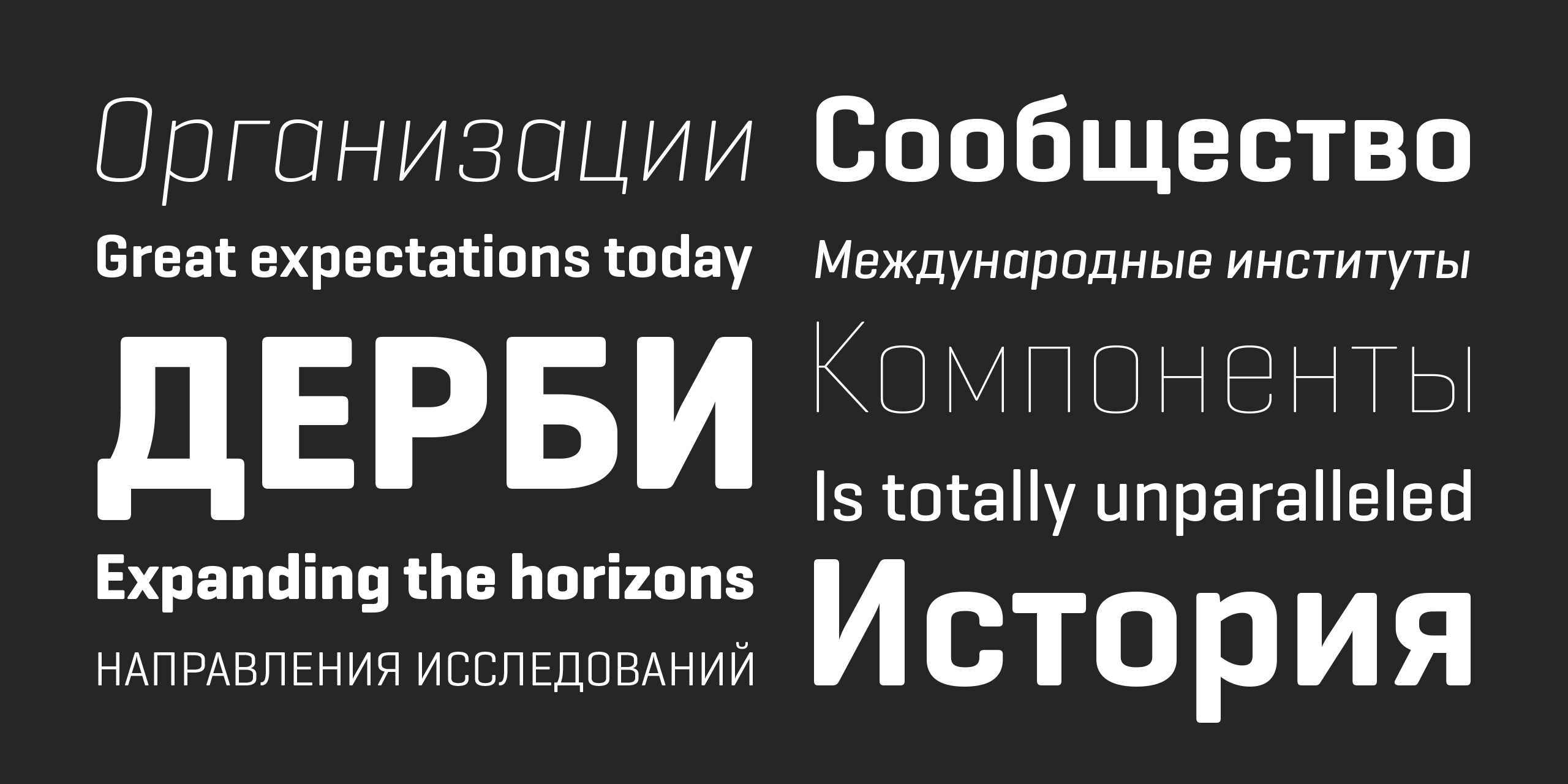 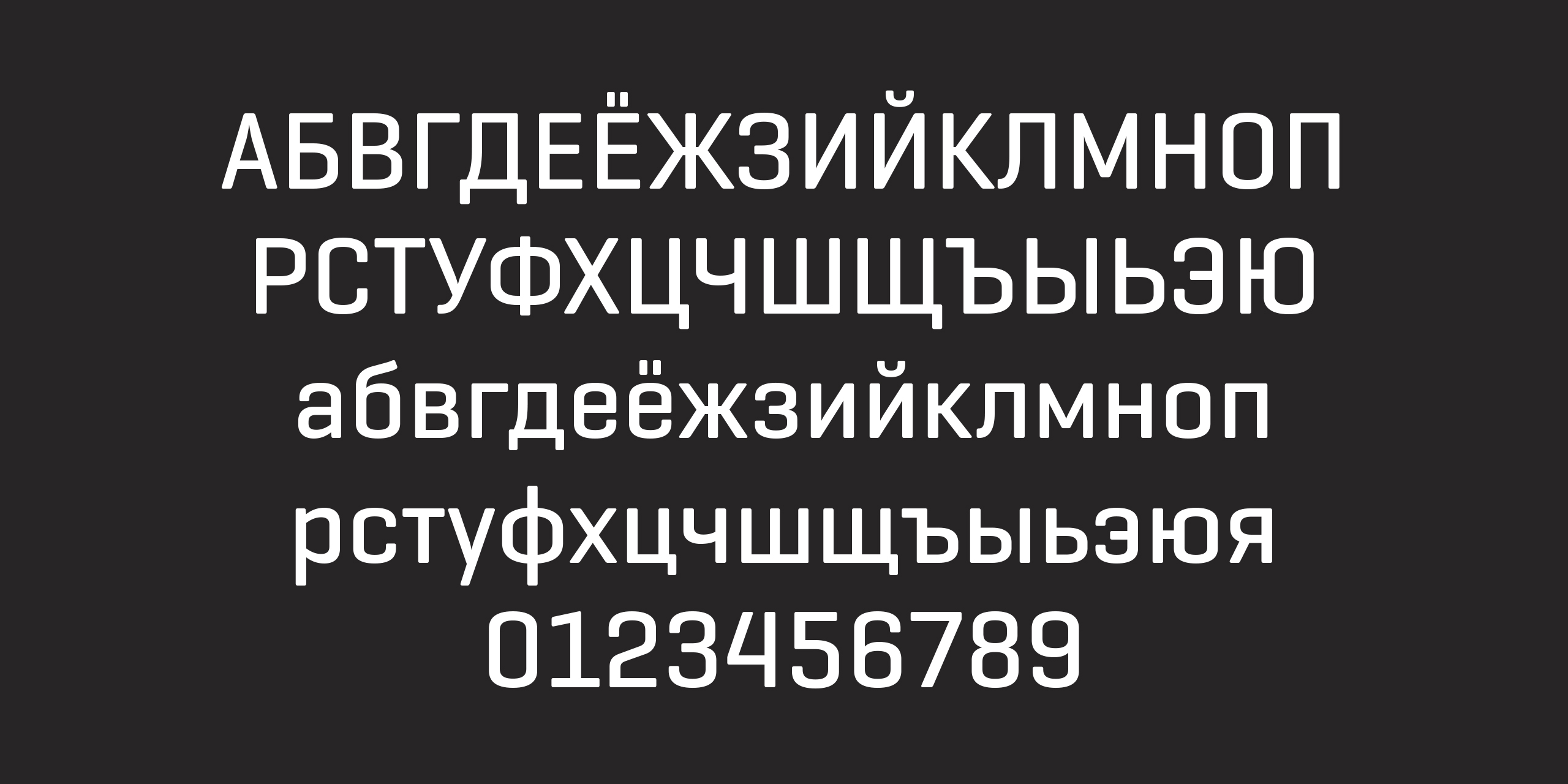 The original Geogrotesque was first launched in 2008, so this year we are celebrating its 10th anniversary. Besides this, the World Cup it is going to take place in Russia this year. That is why we want to be part of the celebration, releasing the brand new Geogrotesque Cyrillic, adding support to millions of speakers. This new release also includes an expanded version of the existing Latin script, and now you can use Geogrotesque in more than 115 languages from all around the world. 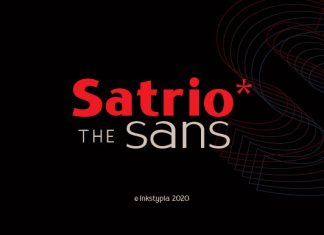 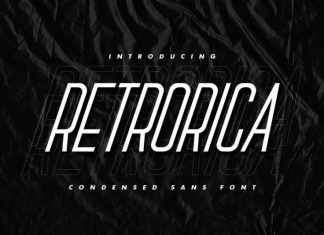 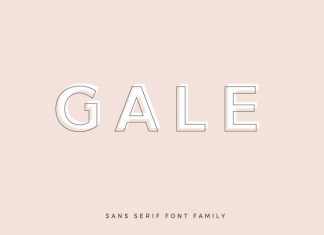 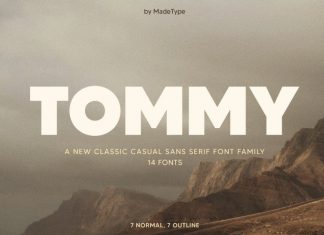 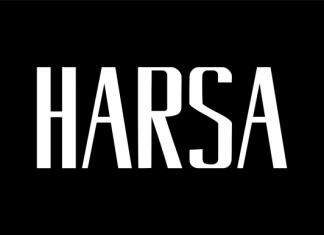 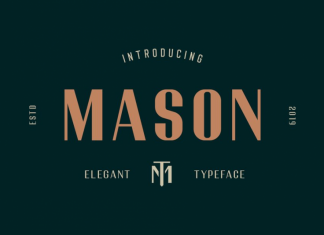 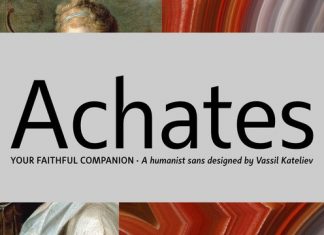 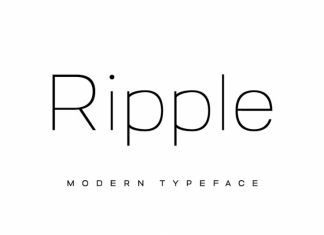 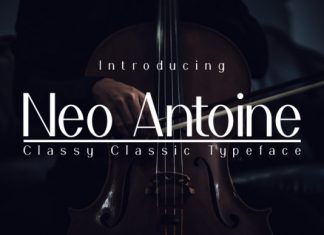 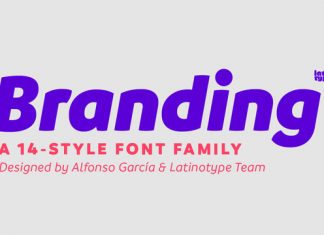 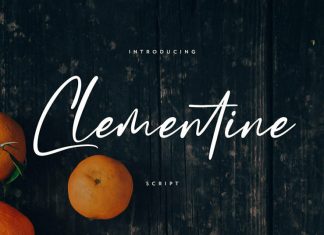 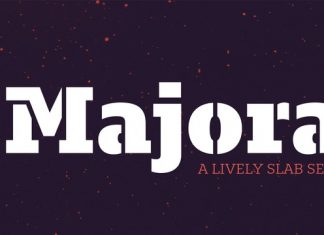 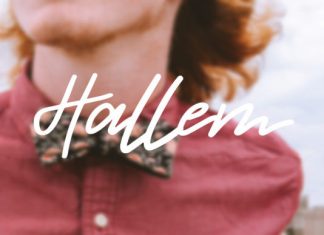 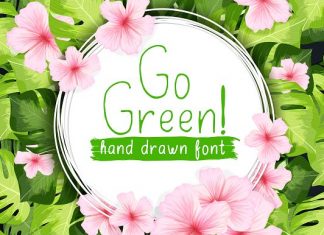