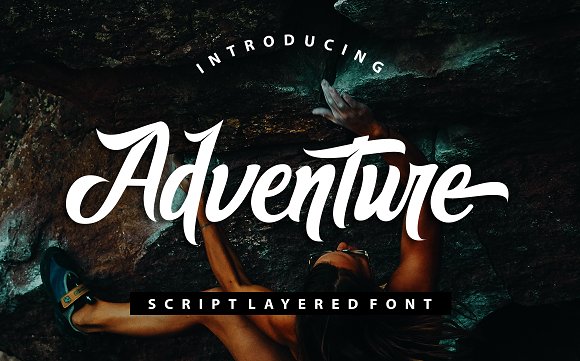 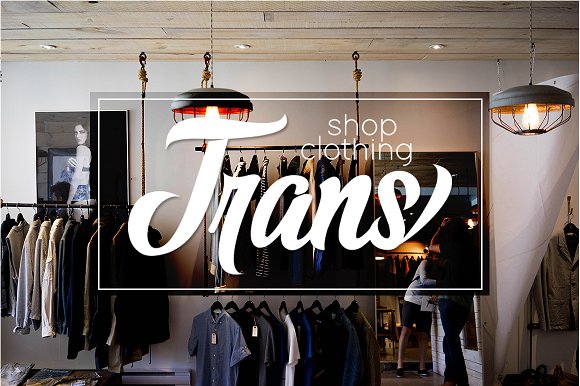 Adventure Script has 1 fonts, the four fonts are used with layers method, so it can generate interesting fonts to see, you no longer need to worry about how to make effect on the text.

This font is suitable for young, passionate design, such as logo design, t-shirts, branding, and various other design purposes. 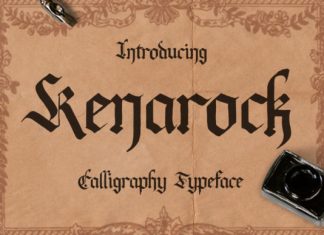 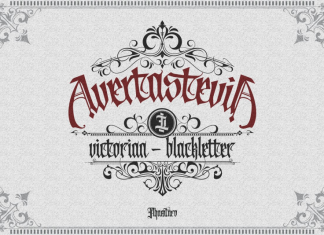 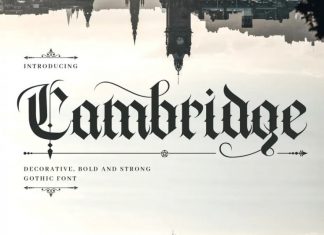 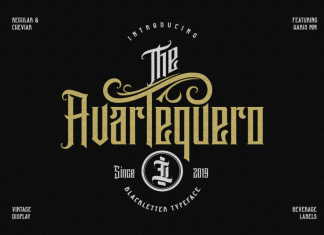 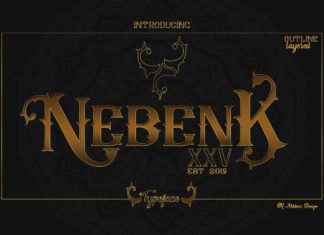 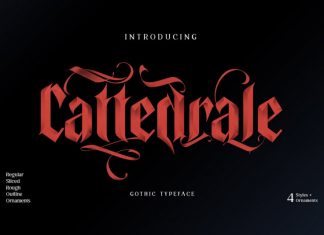 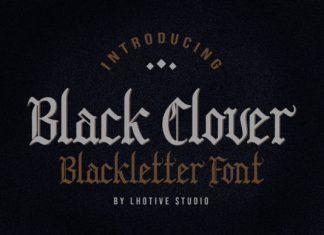 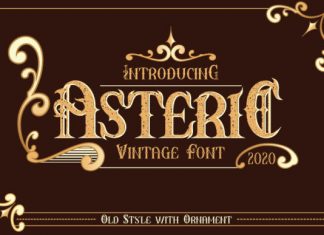 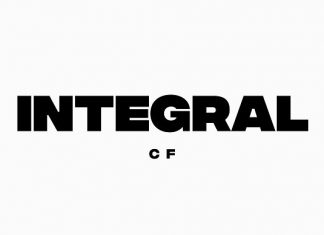 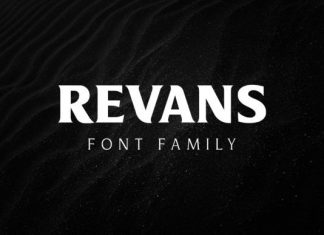 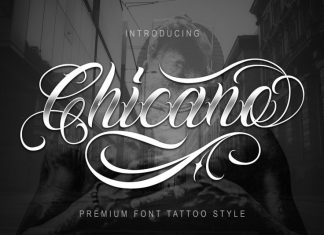 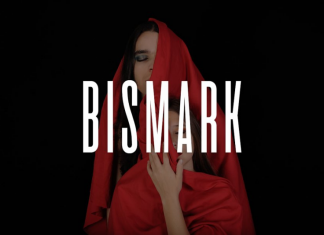 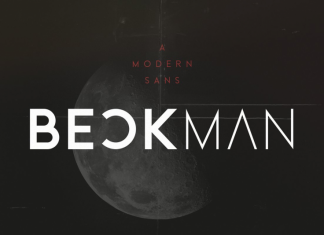